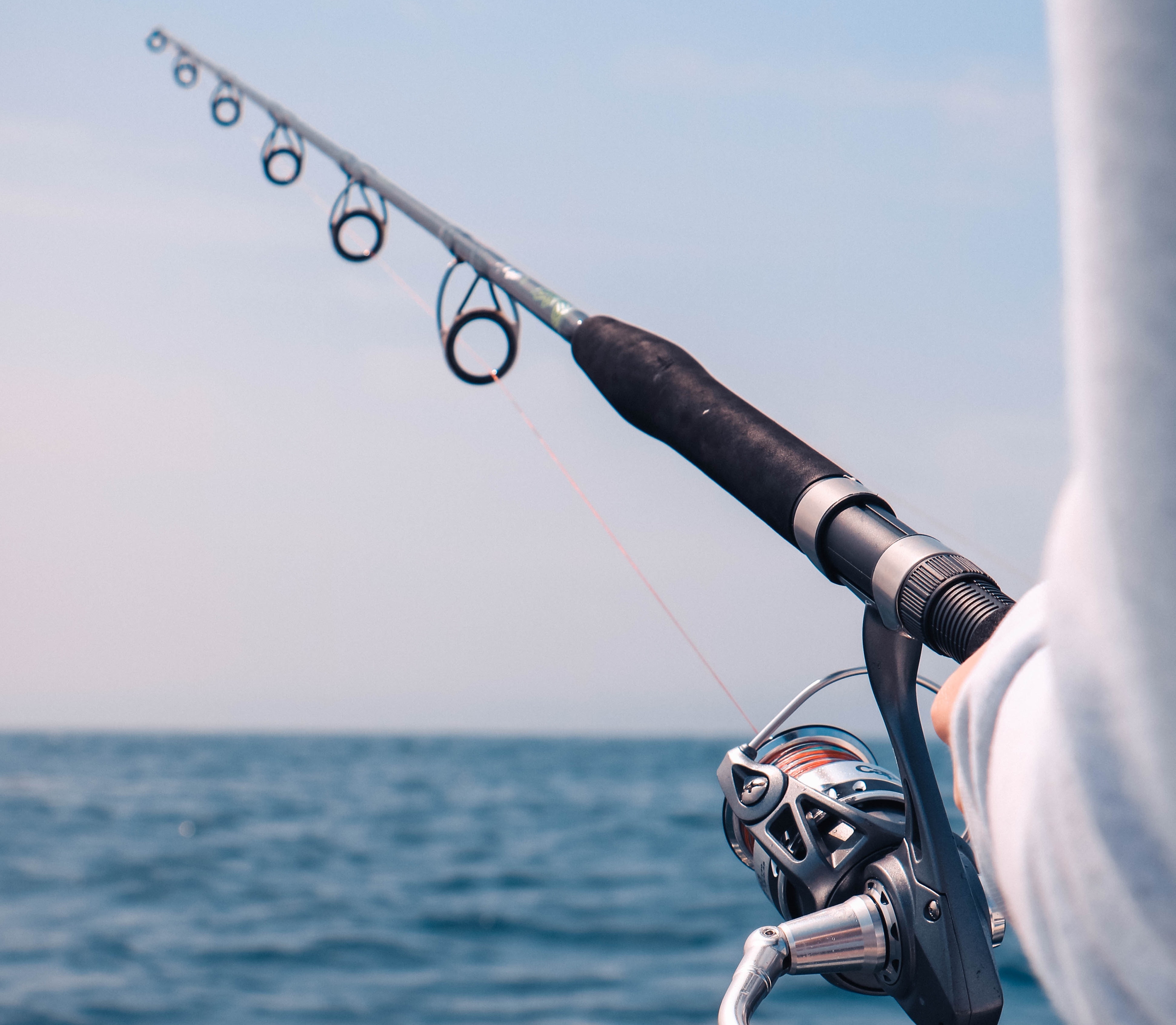 Congressman John Rutherford (FL-04) announces the dates for a limited opening of recreational and commercial red snapper seasons in South Atlantic federal waters. This season is a result of the National Marine Fisheries Service’s approval of the South Atlantic Fishery Management Council’s Amendment 43, which authorized a 2018 red snapper season after a recent study showed an increase in the red snapper population. Rep. Rutherford has been a strong, outspoken advocate for approval of Amendment 43, including having sent a letter to NOAA in support of this amendment. To read the letter, click here. Congressman Rutherford released the following statement on NOAA’s approval of amendment 43.

“I always hear from my constituents about the abundance of red snapper off the coast of Northeast Florida. For too long, our anglers have been unable to access this abundant fishery,” said Rutherford. “I am very pleased with NOAA’s approval of Amendment 43. After the 2017 mini-season, this represents another great step towards dependable access to our red snapper fishery.”

* There will be no minimum or maximum size limit for the recreational or commercial sectors.