You are here: Home / Government / Gov. Scott: Since 2014, We Have Invested More Than $300 Million in Cancer Centers 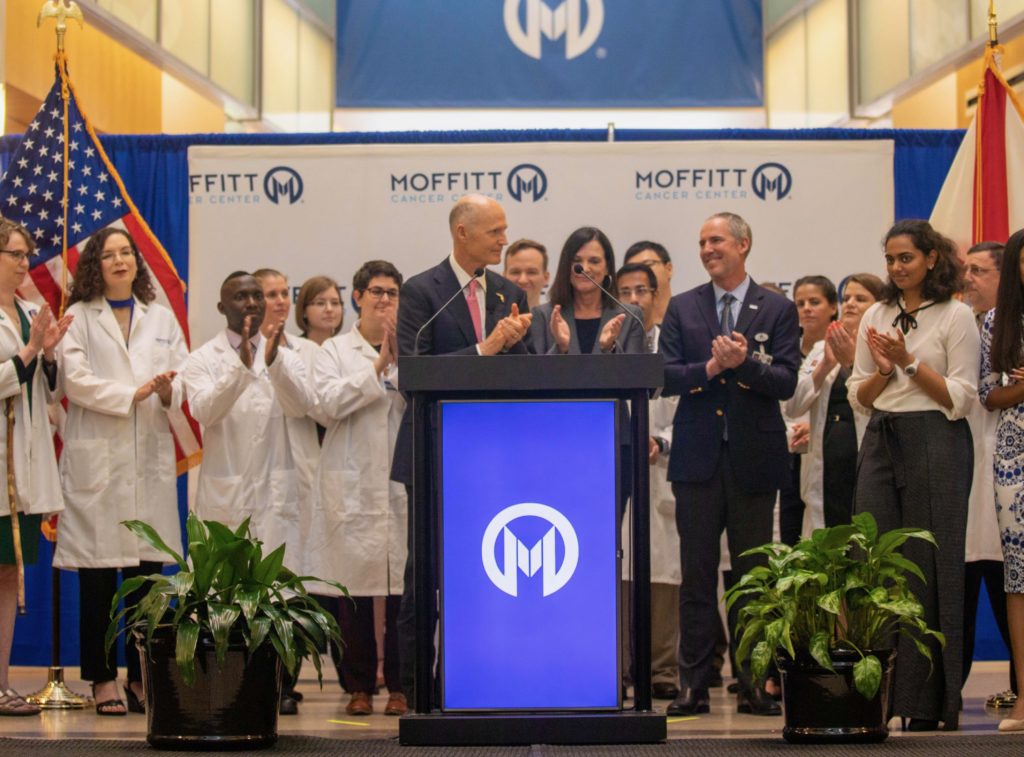 Governor Scott said, “Nearly everyone has been affected by cancer in some way. Our families deserve to have the best treatment possible without leaving Florida, which is why I have fought for funding to make our state the best state in the nation for cancer research and treatment.”

Alan List, M.D., President and CEO of Moffitt Cancer Center said, “Thanks to the continued support of Governor Scott, we have been able to fund cutting-edge research and recruit doctors and scientists from around the world to bring their skills to Moffitt. We will continue to work everyday to find innovative treatments for our patients as we search for the breakthroughs of tomorrow.”

This holiday season, the Florida Lottery (Lottery) encourages players, retailers, and the public to help … END_OF_DOCUMENT_TOKEN_TO_BE_REPLACED

Governor Ron DeSantis today announced that during the upcoming legislative session, he is proposing more than … END_OF_DOCUMENT_TOKEN_TO_BE_REPLACED