While honoring the many strong women who made the campaign possible, the event also highlighted the important leadership role women will play in the DeSantis-Nuñez Administration as Lieutenant Governor-elect Nuñez prepares to be sworn in as the highest-ranking Hispanic woman elected in Florida history. 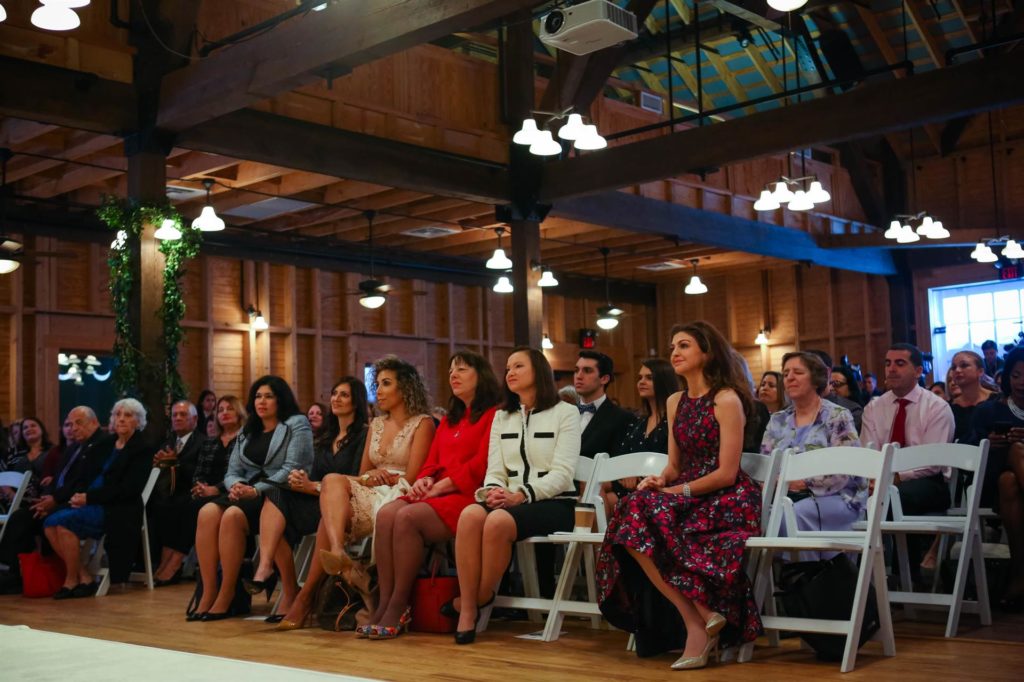 The following female leaders also participated in the event:

PAID FOR BY THE REPUBLICAN PARTY OF FLORIDA.
NOT AUTHORIZED BY ANY CANDIDATE OR CANDIDATE’S COMMITTEE.