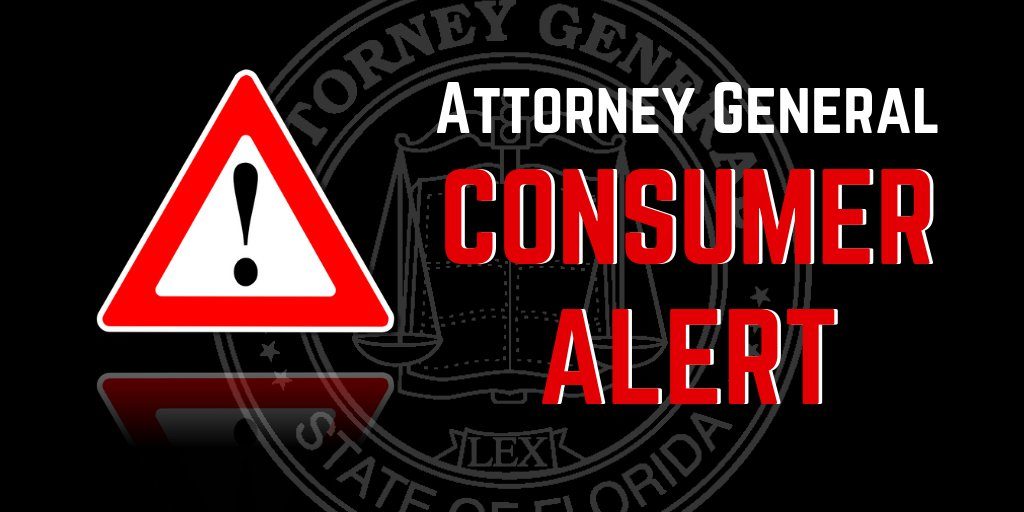 Attorney General Ashley Moody said, “Argosy failed its students and now hundreds of Floridians trying to achieve a higher education are scrambling to figure out how to complete their degrees. Argosy students need to carefully examine their options and act promptly to pursue relief through the United States Department of Education.”

The USDOE’s Office of Federal Student Aid has set up a webpage with information about remedies available to Argosy students. To view the page, click here.

In January, a federal court in Ohio appointed Mark E. Dottore as receiver for several different entities, including Argosy University, after finding that significant sums of money were owed to creditors. Receiver Dottore’s primary tasks included taking control of all the receivership assets and protecting the interests of Argosy students.

Earlier this month, Dottore filed a report with the court stating that Argosy made false submissions to the USDOE reflecting that student stipends were paid. Two days later, Dottore filed an emergency motion to sell or close the Argosy schools, including Argosy in Tampa. The motion claimed that following the USDOE decision to declare Argosy ineligible for future federal student aid program funds, Argosy could no longer continue its operation. On March 12, the court denied the receiver’s motion to close the schools as moot because most of the Argosy schools closed before the motion was even heard. Argosy is not currently conducting classes.

The Florida Attorney General’s Consumer Protection Division issues Consumer Alerts to inform Floridians of emerging scams, new methods used to commit fraud, increased reports of common scams, or any other deceptive practice. Consumer Alerts are designed to notify Floridians about scams and available refunds in an effort to prevent financial losses or other harm caused by deceptive practices. Anyone encountering a scam should report the incident to the Florida Attorney General’s Office by calling 1(866) 9NO-SCAM or visiting MyFloridaLegal.com.