Attorney General Ashley Moody said, “As a federal prosecutor and circuit judge, I have seen how drug abuse destroys families and harms our state. When I began my campaign for Attorney General, I talked about the devastating reality that Florida lost 14 people to opioid overdoses every day. As I traveled the state, I had parents cry on my shoulder as they told me of losing their child to this epidemic. Now, 17 people a day are dying from opioid abuse in Florida.

“Given these heartbreaking statistics, I made ending the opioid crisis a top priority of my administration. During my first week in office, we assembled a working group of experts to examine the crisis. Just before session began, the working group issued a report of recommendations. Establishing a statewide task force to continue to build upon the foundation laid by these experts was a top recommendation of our working group. 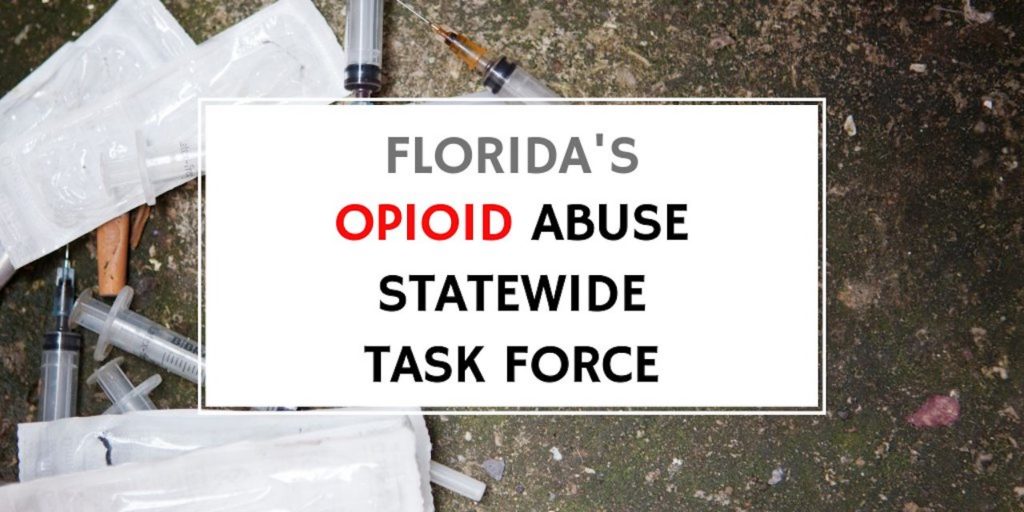 “We immediately sought legislation to create the statewide task force, and now, with the governor’s executive order, we are able to begin this important work even sooner. I want to thank Governor DeSantis for appointing me chair of the Statewide Task Force on Opioid Drug Abuse. I am honored to help lead this mission and look forward to bolstering our ongoing efforts against this deadly crisis.”

Governor Ron DeSantis said, “Substance abuse is a serious public health concern and although great progress has been made, the opioid epidemic continues to devastate families and communities throughout our state. These issues require effective and immediate action and my administration is committed to taking the necessary steps to combat this crisis.”