Earning 11 total awards including the Grand All-Image, Sachs Media Group continued its 23-year legacy of excellence in the field of public relations and integrated communications campaigns during the Thursday FPRA Image Awards event in Tallahassee. 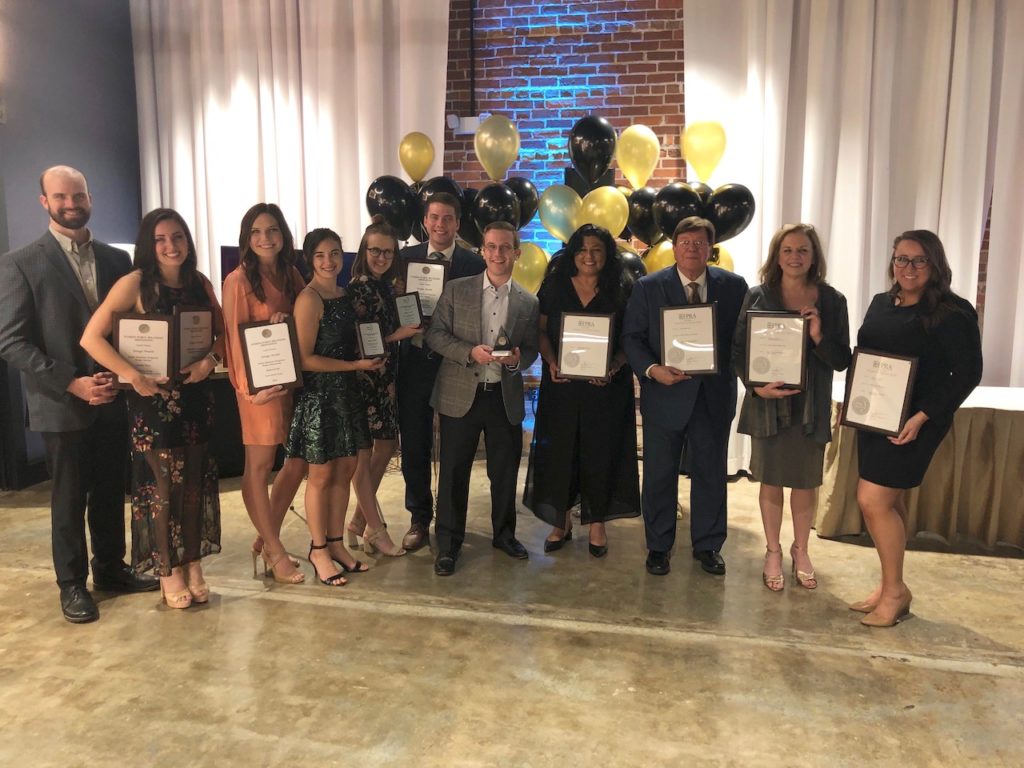 Conducted each year, the Florida Public Relations Association Image Awards competition offers public relations practitioners a primary platform to be recognized in their market for exceptional work in the industry.

“We are deeply proud to see the results we produce for our clients recognized and rewarded in this prominent way,” said Michelle Ubben, President and Partner at Sachs Media Group. “It is the outcome of a dedicated and talented team and the trust of our amazing clients. While awards are excellent validation for a job well done, we always say the greatest measure of success is our clients’ happiness.”

The evening’s highest honor, the Grand All-Image Award, went to the firm’s Healthy Pools campaign on behalf of the Water Quality & Health Council. This campaign also took home an Image Award in the category of Public Service. The campaign was recognized for excellence in educating millions of public pool users about swimmer hygiene, empowering them to take more active roles in protecting themselves from waterborne illnesses. Exceptional outcomes included more than 100 media outlets covering the campaign and 15,200 people requesting pool test kits.

The agency received these additional accolades:

In previous years, the firm has won the Grand All-Image Awards for its Honoring Those Who Served U.S. campaign with the Florida Department of Veteran’s Affairs and the Walk in My Shoes campaign with Lauren’s Kids.

About Sachs Media Group
Sachs Media Group is the go-to strategic communications partner for mid – to large-sized corporate, nonprofit, and government organizations with high-stakes challenges. Based in Florida with national reach, we’ve perfected the art and science of promoting issues, brands, and services. We believe in insight-informed strategy — doing the right things to reach the right audiences and achieve the right outcomes, measuring success the way our clients do. With headquarters in Tallahassee and offices in Orlando, Boca Raton, and Washington, D.C., our award-winning team has the experience, specialized skills, and bandwidth to treat each client’s high-stakes issue as a top priority.
Share this article! Share on FacebookShare on Twitter