Attorney General Ashley Moody is urging the Federal Communications Commission to take further action to stop the growing spread of illegal robocalls and spoofing. Spoofing is the practice of using technology to disguise a caller’s phone number. The number of spoofed calls and the consumer financial losses tied to these scams have increased by nearly 50 percent in recent years. Attorney General Moody is one of 42 attorneys general asking the FCC to enforce rules against caller ID spoofing on calls to the United States originating from overseas, while also addressing spoofing in text messages and alternative voice services. 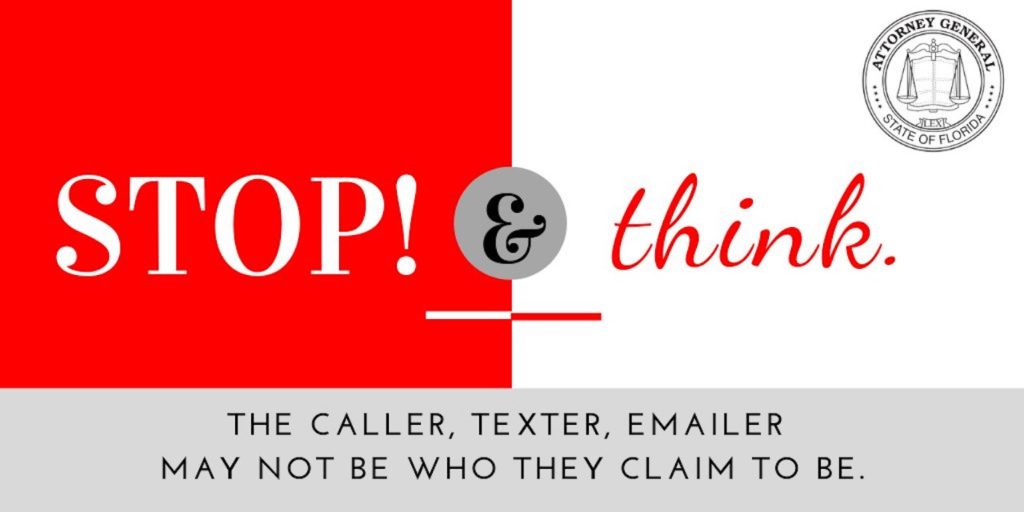 Attorney General Ashley Moody said, “Earlier this year I urged Congress to take action against illegal robocalls, and now I am advocating for the Federal Communications Commission to further enforce rules against the rapid proliferation of these calls. We must continue to work together to protect consumers from being harassed and scammed by robocalls.”

The coalition of Attorneys General delivered formal legal comments to the FCC. The comments urged the FCC to adopt provisions that are included in the FCC appropriations authorization bill also known as the Ray Baum’s Act of 2018.

Americans received almost 18 billion scam robocalls in 2018, and robocalls have increased in the U.S. by 57 percent from 2017 to 2018. The FTC reports that these imposter scams cost consumers $488 million just in 2018.