Attorney General Ashley Moody today announced the first arrest in connection with the newly-formed Senior Protection Team. Acting on a complaint sent to the Team, investigators began looking into allegations that a Florida senior fell victim to contractor fraud following Hurricane Michael. The victim’s home suffered damage during the storm. The victim paid a contractor $5,000 for repairs that the contractor never completed. 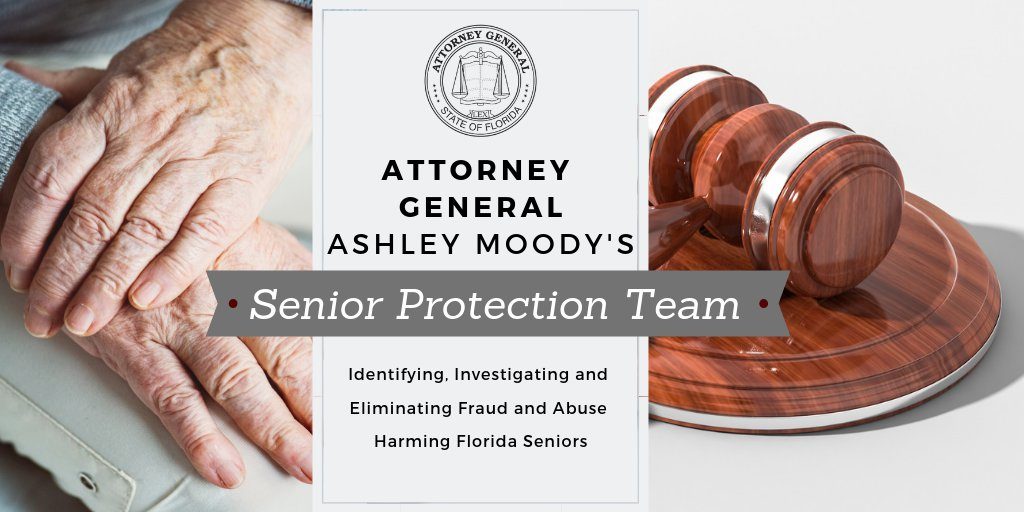 Attorney General Ashley Moody said, “Anyone trying to take advantage of Florida seniors should think twice before committing fraud. Our Senior Protection Team is working diligently to investigate complaints of senior fraud and abuse. The Team has only been active for a matter of weeks and already their hard work is producing results.

“I want to thank each member of our Senior Protection Team for their commitment to our mission of fighting fraud and making Florida the most senior friendly state in the country. I also want to thank Gulf County Sheriff Mike Harrison and his deputies for working with our Team to pursue justice for this senior victim.”

Attorney General Moody announced the Senior Protection Team in March. In the weeks since the announcement, the Team is receiving dozens of tips and leads. To report any non-emergency senior-related scam or abuse to the Team please call 1(866) 9NO-SCAM or file a complaint at MyFloridaLegal.com.

For more information about how to tell if a senior may be a victim of financial fraud and how to guard against senior scams, click here.