Issa Asad, Founder and CEO of Fort Lauderdale-based Q Link Wireless, has announced plans to acquire Boost Mobile for as much as $3 billion. Q Link Wireless already has more than 2 million customers in 30 states through the federally-subsidized Lifeline program. The addition of Boost Mobile could add as many as 8 million more customers and would likely bring hundreds of new jobs to Broward County. 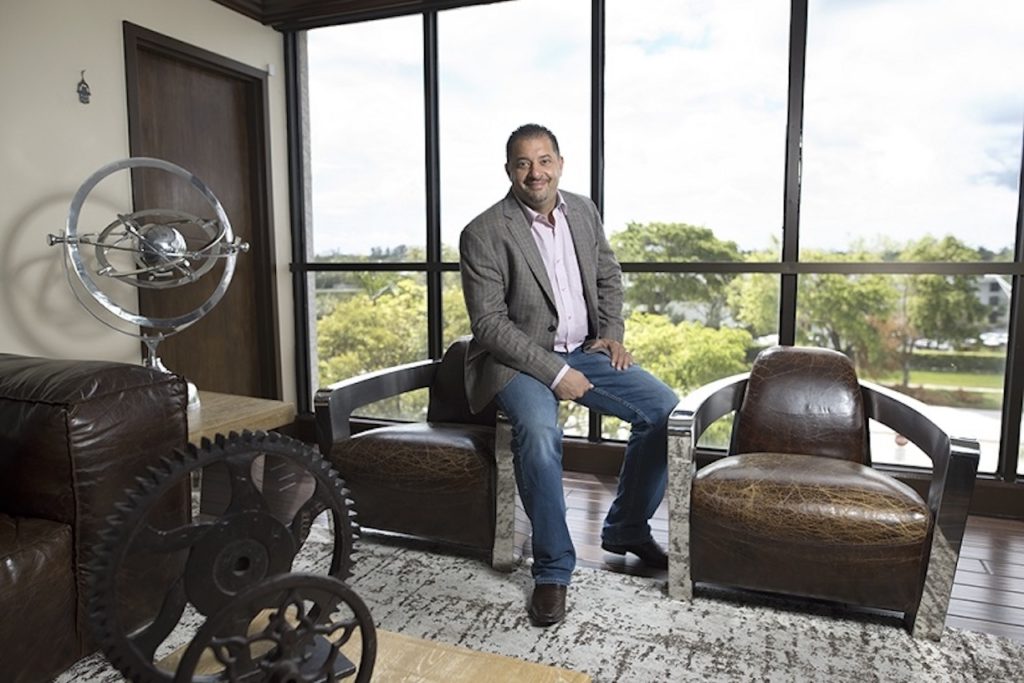 Boost Mobile may go up for sale as part of a $26 billion merger between T-Mobile US and Sprint, to reduce the market share of the newly-combined company. The T-Mobile-Sprint deal was approved by the Federal Communications Commission and awaits review by the U.S. Department of Justice.

Asad’s prepaid brand Q Link Wireless is the third-largest provider of federally assisted wireless plans, and he is well positioned to acquire Boost Mobile. He is putting together a package with private equity backing and could offer between $1.8 billion and $3 billion for the prepaid wireless brand.