“I am pleased to announce the addition of these two properties to the National Register of Historic Places,” said Secretary Lee. “These two historic schools carry the spirits of their communities, providing a window into the injustices of past segregation while also demonstrating the triumphs of the people who worked to overcome inequality.”

Cocoa Junior High School in Brevard County was constructed in 1923 during the era of segregation and served as the city’s school for African American children until 1954. The building plans and a portion of the funding were provided by the Julius Rosenwald Fund. Rosenwald was president of Sears, Roebuck and Company. He partnered with Booker T. Washington of Tuskeegee University to fund the enhancement of educational opportunities for African American children living in the South who were persistently denied adequate funding and school facilities under Jim Crow segregation. Cocoa Junior High School is the oldest remaining Rosenwald school in the State of Florida. 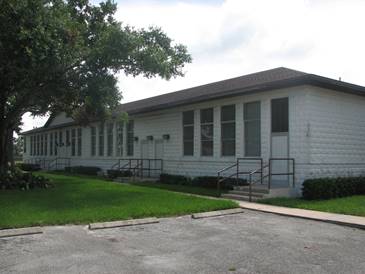 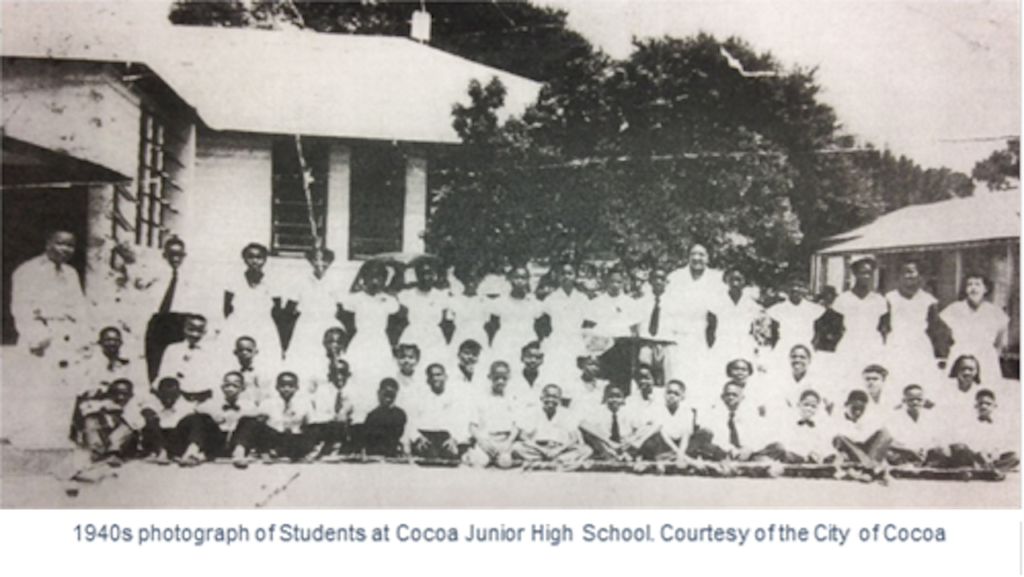 Cocoa Junior High School was renamed Monroe High School when grades 10-12 were added in 1947. The building was vacated in 1954 when a new high school was constructed, and renamed the Harry T. Moore Center. In 2014, the property was acquired by the City of Cocoa with plans to use the former school as a museum. The building was rehabilitated using a special category grant from the State of Florida’s Division of Historical Resources in 2017, and the Leon and Jewel Collins Museum of African American History and Culture at the Harry T. Moore Center was dedicated later that year.

To learn more about Rosenwald schools, visit the National Trust for Historic Preservation page at savingplaces.org/places/rosenwald-schools.

Havana Northside High School in Gadsden County was originally built in 1962. It served as a high school for the African American school children of Havana and Midway until 1970. When constructed, it marked a significant milestone for the African American students of Havana, who previously were forced to travel to either Quincy or Tallahassee for their high school education. The school was a tremendous source of pride for and a fixture in the local African American community. Built during the height of the Civil Rights Movement and the fight for school integration, Northside High School is an excellent example of an Equalization School. In an effort to deflect the appearance of unequal treatment, state and local officials often increased spending on new educational facilities, creating facilities for African American students that were on par with or in some cases better than local white schools. 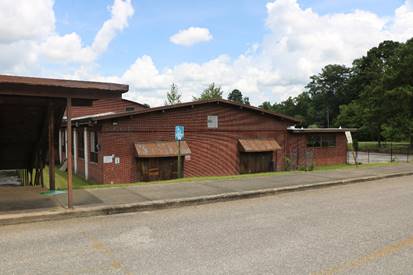 This school was built for the African American community eight years after the U.S. Supreme Court’s Brown v. the Board of Education decision, which declared segregated schools unconstitutional. It was not until the early 1970s that Gadsden County, like much of the south, saw any meaningful desegregation. After a brief period as a middle school, Northside became an integrated high school in 1971-1972 and remained a fixture in the community until its closing in 2004. The school complex itself is built in the International Style of architecture, which came to the United States in the 1930s and became a dominant style after World War II. Some of the character-defining features of the International Style are its usage of modern materials such as steel, concrete and glass, its usage of metal ribbon windows, lack of architectural adornment and usage of box-like rectangular forms. It was especially prevalent in educational facilities, as changes in building designs favored more expansive, horizontal layouts with long corridors, green spaces between building wings, and low ceilings. All of these architectural details are expressed in the design and layout of Northside High School.

Members of the public who are interested in recognizing a historic black public school can take advantage of the Florida Black Public Schools Multiple Property Submission, which was recently approved by the National Park Service to include schools built following Brown v. the Board of Education. This document provides a full history of Florida’s black public schools and is designed to ease the National Register listing process for Florida’s black public school buildings. Those interested in nominating a historic black school may contact the Division of Historical Resources National Register staff at [email protected] for more information.

About the Florida Department of State’s Bureau of Historic Preservation
The Bureau of Historic Preservation (BHP) conducts historic preservation programs aimed at identifying, evaluating, preserving and interpreting the historic and cultural resources of the state. The Bureau manages the Florida Main Street Program, and under federal and state laws, oversees the National Register of Historic Places program for Florida, maintains an inventory of the state’s historical resources in the Florida Master Site File, assists applicants in federal tax benefit and local government ad valorem tax relief programs for historic buildings, and reviews the impact that development projects may have on significant historic resources. For more information, visit flheritage.com/preservation.