You are here: Home / Government / Secretary Lee Announces the Designation of Four Florida Resources on the National Register of Historic Places

Secretary of State Laurel M. Lee announced today that the Cocoa Post Office in Cocoa, the Eastwood Terrace Hotel in Deland (currently the Deland Hotel), the Mound House in Fort Myers Beach and Spook Hill in Lake Wales have been listed on the National Park Service’s National Register of Historic Places.

“I am pleased that these four diverse Florida resources have been added to the National Register of Historic Places,” said Secretary Lee. “They represent the ways in which places can change through time and still reflect their historical significance.”

The Cocoa Post Office, located in Brevard County, was built in 1940 under the New Deal Work Projects Administration and served the community of Cocoa as a post office until 1966. It was then acquired by the federal General Services Administration and used in various administrative capacities, including as a Vietnam-era military recruitment office and Cold War-era FBI post. The post office had a special distinction due to its proximity to the space program, and hosted the Project Mercury U.S. postage stamps, which were special commemorative stamps honoring the first American orbital spaceflight. The Cocoa Post Office stands as a unique piece of federal government Art Deco architecture in the Space Coast region. Many earlier and contemporary buildings in Cocoa were modeled after the Mediterranean Revival Style, but the Cocoa Post Office is a distinctive example of Art Deco architecture featuring large, recessed windows and a linear design clear in its entrance façade and running around the building’s roofline. Today, the building is owned by the Florida Historical Society and serves as their headquarters. The historic post office vault has been preserved and the archives are located in the mail-sorting room. The archives are open to the public for historical research. Visit myfloridahistory.org/library for more information. 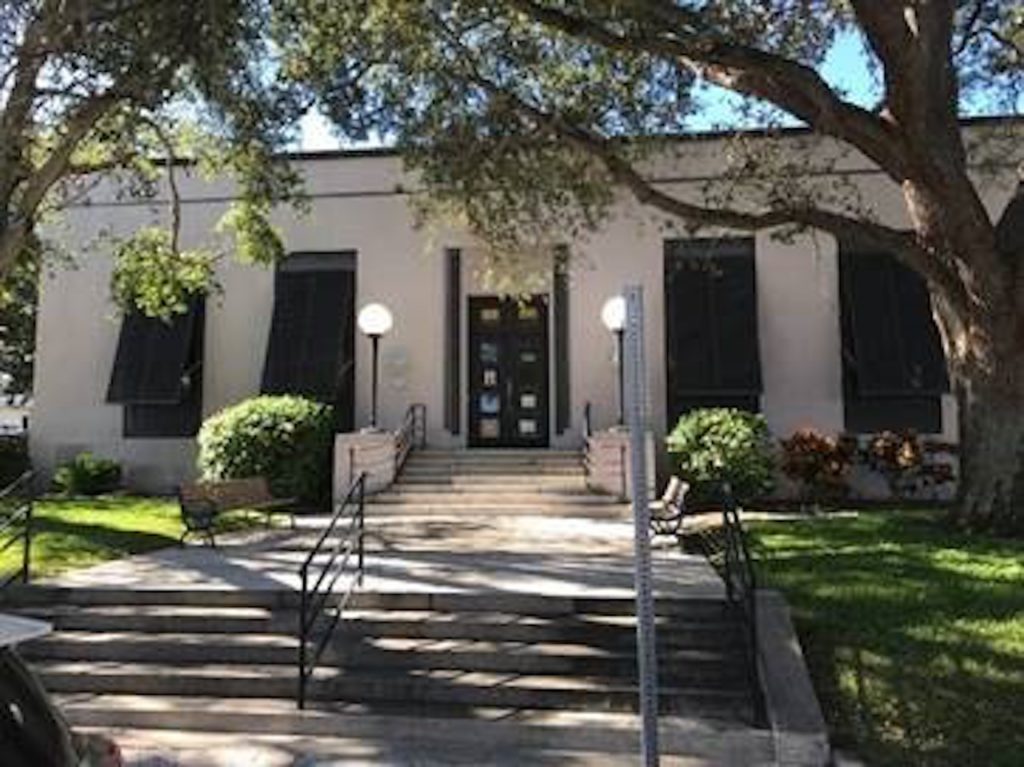 The Eastwood Terrace Hotel, located in Volusia County, was built in 1924. This Prairie-style hotel is one of only three identified buildings of that style in Deland and is locally significant for its design. The Eastwood Terrace Hotel served as a hotel from its initial opening in 1924 through 1975. During the 1930s, in addition to serving as a hotel, the property also housed the winter session students of the Sea Pines School of Charm and Personality for Young Women. After its closing in 1975, the building was remodeled and re-opened in the 1990s as a bed & breakfast inn with a ground floor restaurant, shops, professional offices and a hair salon. Now open as the Deland Hotel, this boutique hotel caters to both visitors to Deland and residents. This consistency of use resulted in the property undergoing minimal changes over the years. The building’s exposed rafter ends under the eaves and its low segmental arch over the front entry contributes to its architectural significance. Visit thedelandhotel.com for more information.

The Mound House, located in Lee County, is a two-story Craftsman-style house, which began as a one-story Tudor style free-standing kitchen and dining room in 1906. Growing and modernizing throughout the twentieth century, its current appearance has been restored to reflect the way it looked in 1921, retaining most of the original materials from that era. The original Tudor elements of the building were removed in 1958 to make room for an addition to the house, as well as a swimming pool. The house was built on top of an ancient Calusa Indian shell midden mound, the last such mound located on Estero Island, and the last remaining segment of what was a much larger Calusa settlement. The Mound House is the oldest standing structure on Estero Island. The house was built by the Case family, who settled on the island in the early 20th century. It was expanded over the decades to fit the growing needs of the Case family and later owners. A mix of Craftsman and Arts and Crafts-style designs demonstrate the multiple eras of the house’s construction and expansion.Today the Mound House is a museum owned by the Town of Fort Myers Beach which aims to provide insight into the town’s frontier history as well as that of the Calusa Indians. The home’s swimming pool that had been cut into the mound has been removed, and in its place today is an enclosed exhibit showing the many layers of shell and artifacts that make up the mound. To plan your visit to the Mound House, go to moundhouse.org.

Spook Hill, located in Polk County, is a tourist attraction site that opened in 1950. Characterized by its gravity hill optical illusion, where cars seem to go uphill when put into neutral, the Spook Hill site has been maintained as a tourist attraction for more than six decades. Spook Hill has experienced the development of a rich heritage of local legends, mostly concerned with the supernatural. Expressed through signage, advertising brochures, a locally-produced play in the 1950s and even a haunted house attraction in the 2000s, the legends of Spook Hill have long been significant to the people of Lake Wales, and have led to the site being a well-trafficked tourist attraction. Spook Hill is located on 5th Street in Lake Wales, near an elementary school named in honor of the site. For more information about Spook Hill and its legends, visit the Florida Memory Blog post here. 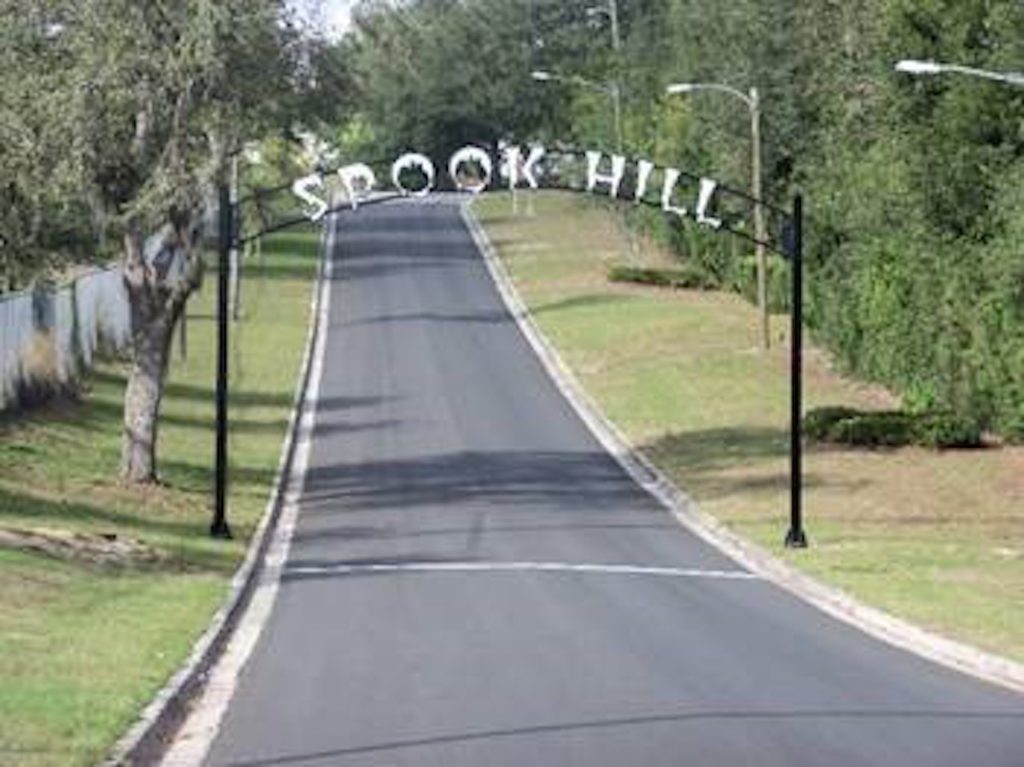 About The Florida Department of State’s Bureau of Historic Preservation
The Bureau of Historic Preservation (BHP) conducts historic preservation programs aimed at identifying, evaluating, preserving and interpreting the historic and cultural resources of the state. The Bureau manages the Florida Main Street Program, and under federal and state laws, oversees the National Register of Historic Places program for Florida, maintains an inventory of the state’s historical resources in the Florida Master Site File, assists applicants in federal tax benefit and local government ad valorem tax relief programs for historic buildings, and reviews the impact that development projects may have on significant historic resources. For more information, visitflheritage.com/preservation.