After 28 years of growing Farm Share into one of Florida’s foremost food nonprofits, founder and CEO Patricia Robbins will transition to a senior advisory role with the organization. Robbins has led the Florida-based organization since she conceived and founded it with the mission of making sure no food goes to waste and no Floridian goes hungry. Robbins will be succeeded by Farm Share Chief Operating Office Stephen Shelley.

In 1991, Robbins noticed  thousands of pounds of fresh and nutritious produce going to waste because it didn’t meet commercial aesthetic standards required for sale in grocery stores. Her simple but groundbreaking idea was to use this produce to help feed hungry people. Farm Share proved to be a sustainable solution to help Florida farmers lessen their food waste while also providing life-sustaining food to people in need.

Robbins’ commitment to feeding Floridians with the help of a largely volunteer staff led to Farm Share’s growth from a single warehouse in Homestead to more than five regional distribution centers, with facilities in Florida City, Pompano, Jacksonville, and Quincy. Each year, these distribution centers allow Farm Share to provide an average of 76 million pounds of food to more than 21 million Florida households in all 67 Florida counties – at no cost to recipients. Farm Share also partners with more than 2,000 agency food distribution partners statewide to help disseminate food and supplies from Pensacola to Key West. 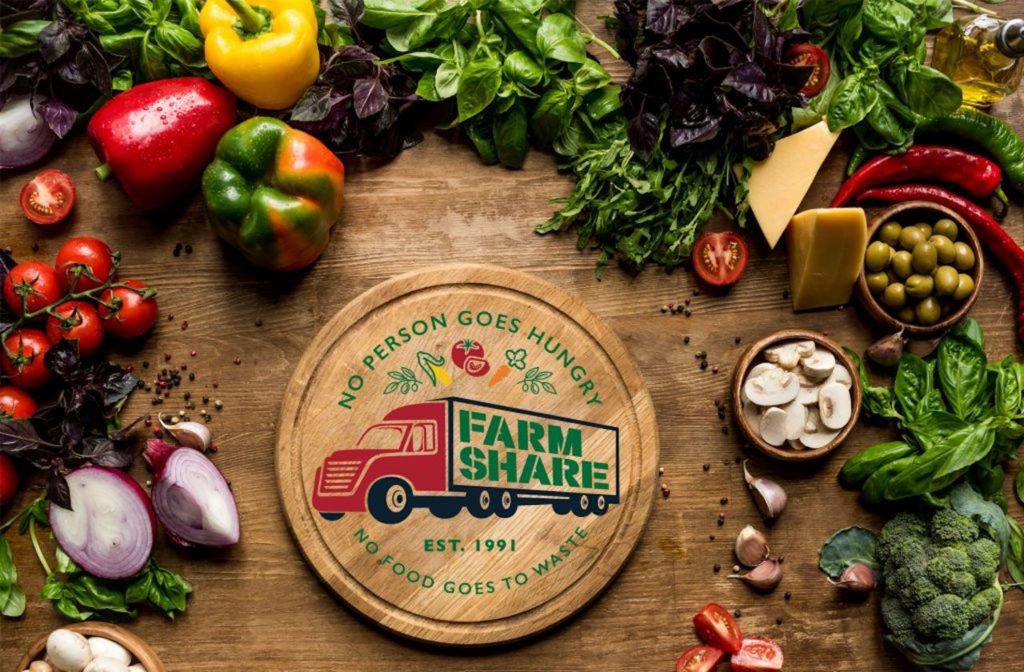 Robbins’ contributions have been celebrated for decades, including recognition from former U.S. Agriculture Secretary Dan Glickman at the World Food Summit in Rome for the Most Innovative Way to Solve World Hunger award, as well as the Woman of the Year in Agriculture award by the Florida Department of Agriculture and Consumer Services. Under her leadership, Farm Share has recovered produce with a value of more than $1 billion since the organization’s inception. Quotes from partners and employees about Robbins’ impact  can be found here.

“Serving the people of Florida through the work of Farm Share has been the role of a lifetime, and it has been a privilege to help our state’s neediest residents in this way,” said Robbins.  “I will still be involved as senior advisor to the new CEO and the board in matters pertaining to operations and funding. I care deeply about the future of Farm Share and am greatly comforted to know that it is in such capable hands with Stephen Shelley in charge.”

Shelley assumes the role of CEO after three years as Farm Share’s Chief Operating Officer. Shelley also serves as Mayor of the City of Homestead. Before joining Farm Share as COO in 2016, he spent more than a decade owning and operating a successful law practice that specialized in family law, business law, and general civil litigation. A dedicated public servant, he has served on the Homestead City Council for the past 10 years as a Councilman, Vice Mayor, and currently as Mayor.

With the help of Shelley’s leadership, Farm Share has continued to grow and expand on Robbins’ founding vision to feed Florida’s families. Over the last three years, Farm Share has more than doubled the pounds of food it has acquired and distributed, from approximately 33 million pounds per year to more than 88 million pounds in 2019. 12 million pounds of this year’s food collected was obtained during the 27th Annual Stamp Out Hunger Food Drive, where Farm Share was the official food nonprofit partner in Florida. The organization has also doubled the number of households it serves to more than 21 million and the number of community food distributions it holds statewide annually to nearly 500.

“Being given the opportunity to continue building on the foundation established by Patricia is an honor and a privilege,” stated Shelley. “My goal is to use my education, unique skill sets and established relationships to continue to expand Farm Share’s operational capabilities, statewide presence and programmatic opportunities to benefit  hungry Floridians and holistically fight poverty.”

During his tenure with Farm Share, Shelley has led the expansion of Farm Share’s Community Policing and Crime Prevention Program, which helps bridge the gap between law enforcement officers and the communities they serve through food distributions. He has also helped Farm Share emerge as a leader in statewide disaster relief. During Hurricanes Irma and Michael, Farm Share distributed more than 3 million pounds of life-sustaining food, water, and supplies to the hardest-hit communities within the first 13 days after the storms made landfall.