Attorney General Ashley Moody’s Medicaid Fraud Control Unit and the Brevard County Sheriff’s Office arrested an individual on charges of Medicaid provider fraud. Laura Leace is accused of engaging in a systematic scheme to fraudulently bill the Medicaid system, including billing for services not rendered and submitting false claims totaling more than $45,000. 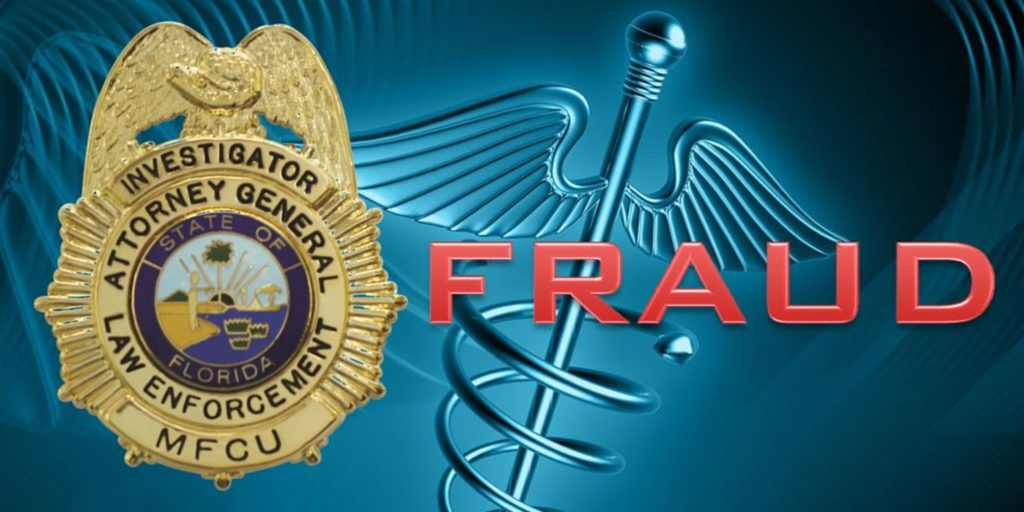 Attorney General Ashley Moody said, “Medicaid fraud negatively affects our healthcare and Medicaid system as a whole by driving up costs and sowing societal distrust. Fraud of any kind will not be tolerated by my office, and my MFCU investigators will work tirelessly to identify, investigate and stop Medicaid fraud in Florida.”

The Agency for Persons with Disabilities referred the case to the MFCU after an audit found that Leace regularly submitted identical receipts for reimbursement. Further investigation revealed that Leace also reported claims for in-home care services that were not provided. Leace, acting as a patient’s representative under the Consumer Directed Care Plus program in the APD, submitted a total of more than $45,000 in fraudulent claims to APD and Medicaid.

APD administers the Consumer Directed Care Plus program for Medicaid that allows a qualifying family member of a disabled adult to directly manage the adult’s care. The representative can submit reimbursement requests for qualified medical expenses and can directly manage third-party in-home care.

Leace is charged with one count of Medicaid provider fraud and one count of Organized Fraud, both second-degree felonies.

The State Attorney’s Office in the 18th Judicial Circuit will prosecute the case.