The exhibition runs through December 6, 2019. An opening reception will be held in the Foster-Tanner Fine Arts Gallery 5:30 p.m. to 7:30 p.m. on Thursday, September 5. 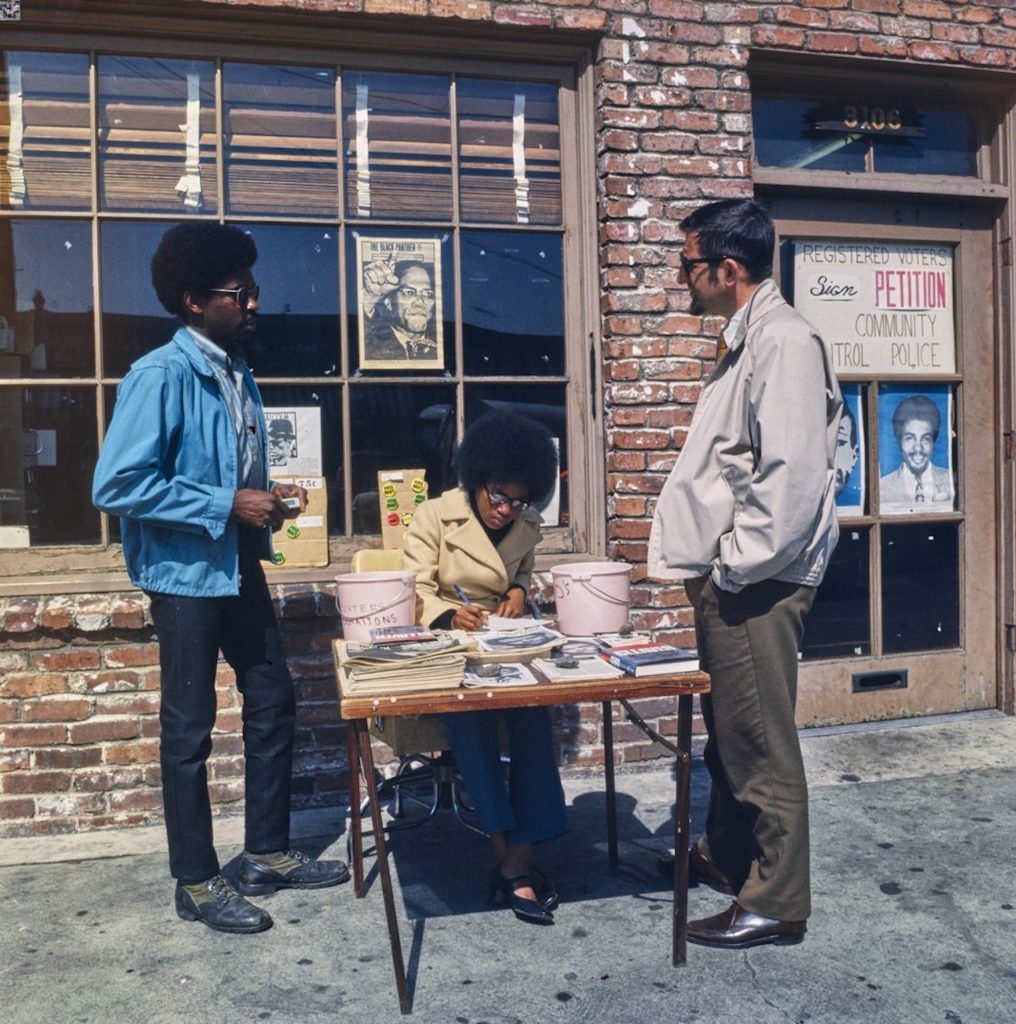 Many of these groups exemplify the vanguard for social change in America. A phenomenon that would eventually have a national and global impact, yet today most of what is known about the Black Panthers, Young Lords, and other activist organizations is erroneous or misleading.

The Foster-Tanner Fine Arts Gallery, 1630 Pinder St., Tallahassee, is free and open to the public. Gallery hours this fall are

Scheduled tours are available to groups. To schedule a tour or plan a visit, contact the gallery director at (850) 599-8755 or via email at [email protected] Metered parking is available on Wahnish Way.

Following Governor DeSantis' authorization, a total of 5,000 Florida Guardsmen are being activated to State … END_OF_DOCUMENT_TOKEN_TO_BE_REPLACED