MMERI Forum Radio is a half-hour weekly program that airs Friday and Sunday at 12:30 p.m. on WANM Radio 90.5 FM in Tallahassee and southern Georgia and Friday at 5:30 p.m. and 8 p.m. on WILD Radio 95.5 FM in West Palm Beach and the Treasure Coast.

The radio program is designed to inform and educate the public about medical marijuana and the impact of the unlawful use of marijuana on Florida’s diverse communities. 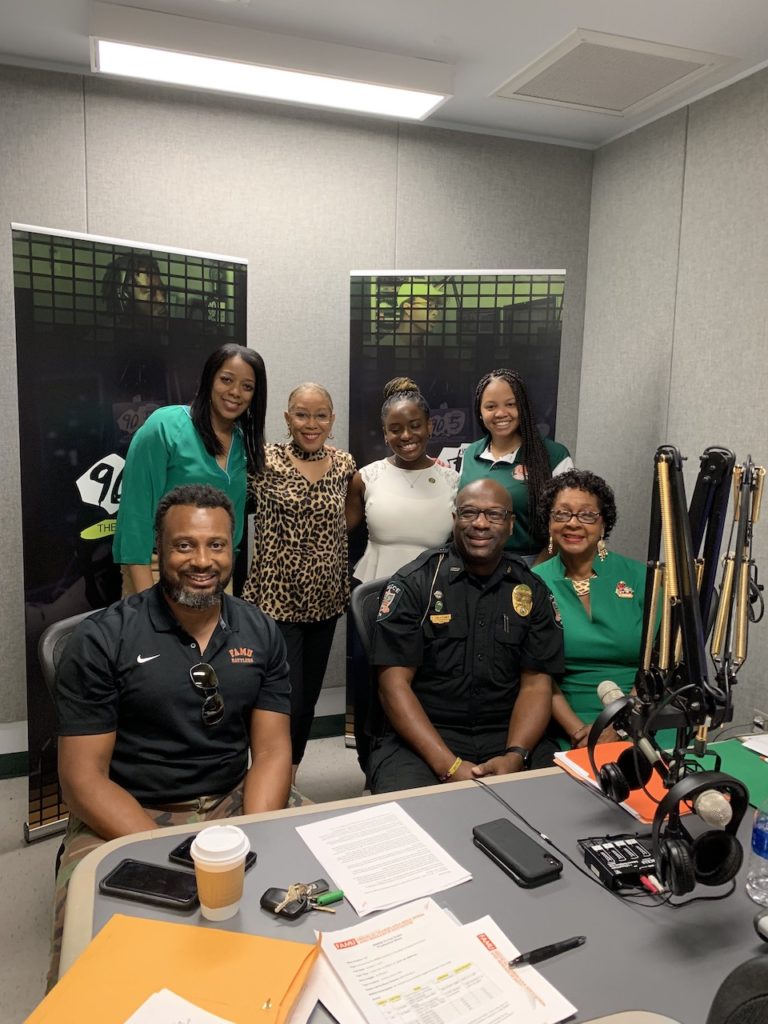 Green-Powell, who came onboard MMERI in early August, said one of her chief objectives was to expand the community forums to reach more people at a time when it is most convenient for them.

“We receive such gratitude from the public for our community forums that I immediately identified this format as an excellent way of getting to the heart of the information gap in Florida’s diverse communities and doing it in a way that makes the information easily accessible,” she said. “We structured the radio format to mirror these forums for maximum impact in the community.”

The MMERI was launched in response to the Florida Legislature’s funding allocation to educate “minorities about marijuana for medical use and the impact of the unlawful use of marijuana on minority communities.”

As part of the 2017 legislation, FAMU receives $10 for every $75 identification card purchased by individuals approved to buy medical marijuana.

MMERI’s objective is to establish the University as a touchstone center for marijuana information, fill in the gaps in medical marijuana research particularly as it relates to diverse communities and to inform public policy, in Florida and beyond, about the impact and issues presented by the developing marijuana industry.