You are here: Home / People / Stand Up For North Florida Announces 2019 Champions 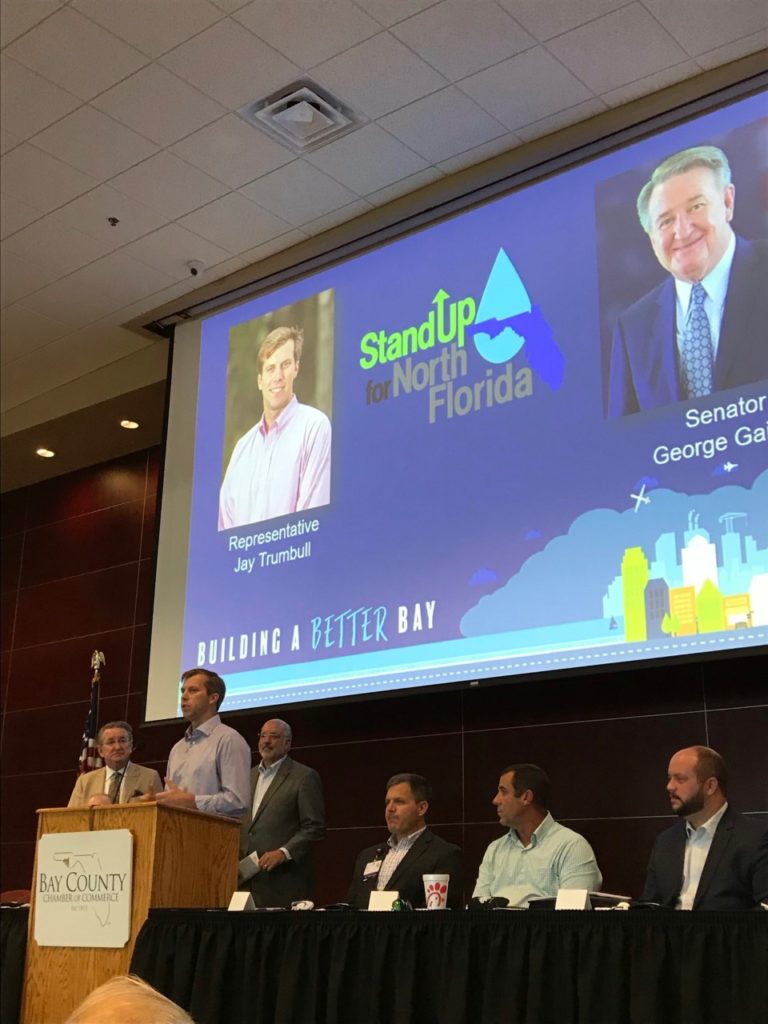 Stand Up North Florida is a grassroots coalition of Floridians from North and Central Florida who believe that our region must be protected. The organization was founded on the belief that North Florida’s springs and natural resources must be given the same attention and funding as bodies of water to our south. The organization has grown to include many different issues that face North Florida residents, and each year the organization identifies the legislators who stood out as our champions.