As the nation marks four years since the tragic shooting at Pulse Nightclub that left 49 mostly LGBTQ people of color dead, Equality Florida, in its ongoing commitment to honor the victims with action, is announcing the launch of its largest election program in the organization’s history. The efforts will target 500,000 pro-equality voters in the state of Florida with the goal of ensuring they have updated registrations, resources to educate themselves on where candidates stand on equality, and sign up to receive their ballots by mail.

“When we set out on this journey four years ago, Equality Florida promised to do the work of uprooting hate and violence. Dismantling systems of racism and homophobia requires that pro-equality voters make our voices heard and ensure our votes shape who represents us and what policies they champion,” said Joe Saunders, Equality Florida Senior Political Director. “We live in the most important political real estate in the country and pro-equality voters are positioned to make the difference between a state that will be won or lost by 100,000 votes. In 2020 we’re going to leave it all on the field.”

The 4-year remembrance of the tragedy at Pulse and this historic program launch also comes on the heels of a commitment from Equality Florida to combat systemic racism, police violence, and white supremacy with action. Following the brutal killing of George Floyd in Minneapolis, just the latest in generations of instances of racial violence, the organization coordinated a sign-on letter committing over 800 LGBTQ groups to the fight against racial violence. Alongside continued efforts to center Black trans voices in the fight for full equality, Equality Florida’s election program will look to honor the victims of systemic racism and hate violence by mobilizing an unprecedented number of pro-equality voters in Florida. ​​​​ 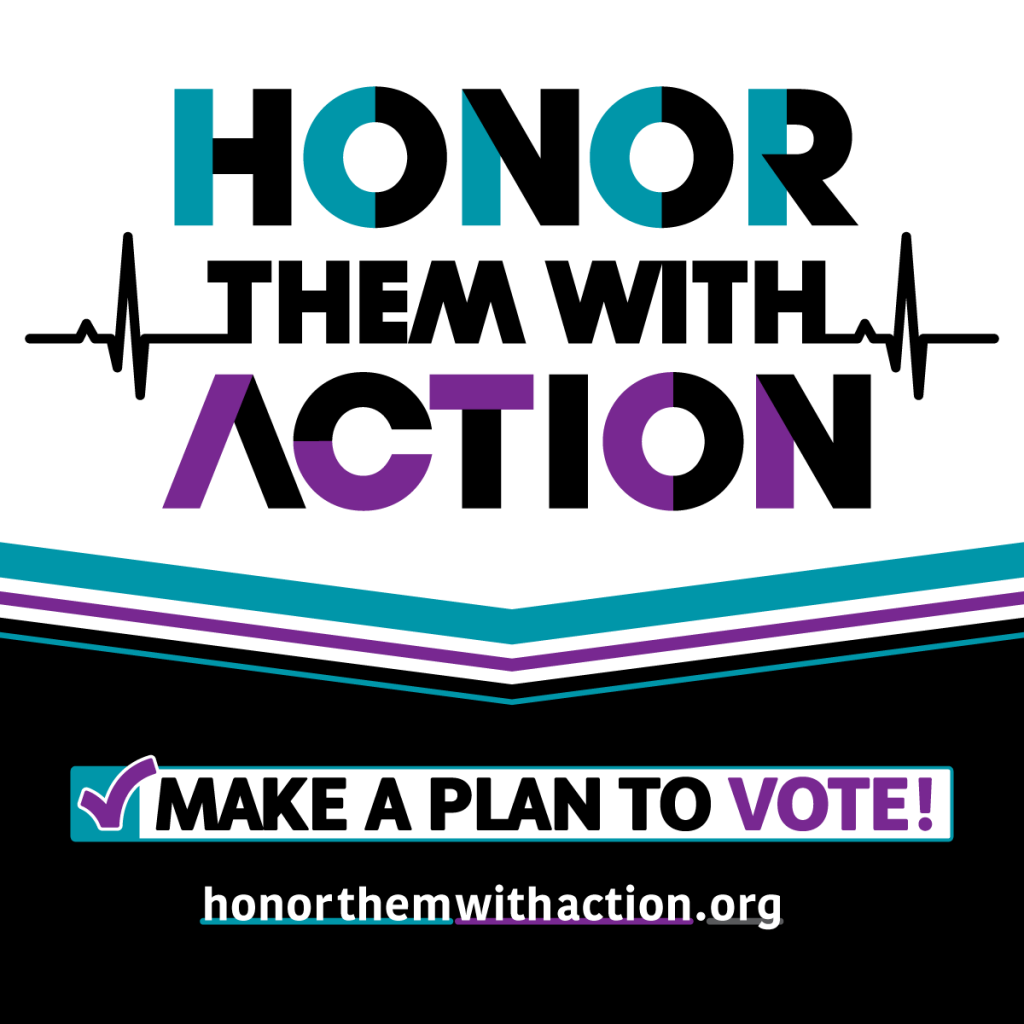 Equality Florida is the largest civil rights organization dedicated to securing full equality for Florida’s LGBTQ community. Through education, grassroots organizing, coalition building, and lobbying, we are changing Florida so that no one suffers harassment or discrimination on the basis of their sexual orientation or gender identity.

Amid a growing concern for the health and safety of children in public schools across the country, State … END_OF_DOCUMENT_TOKEN_TO_BE_REPLACED