You are here: Home / Archives for Flagler Beach 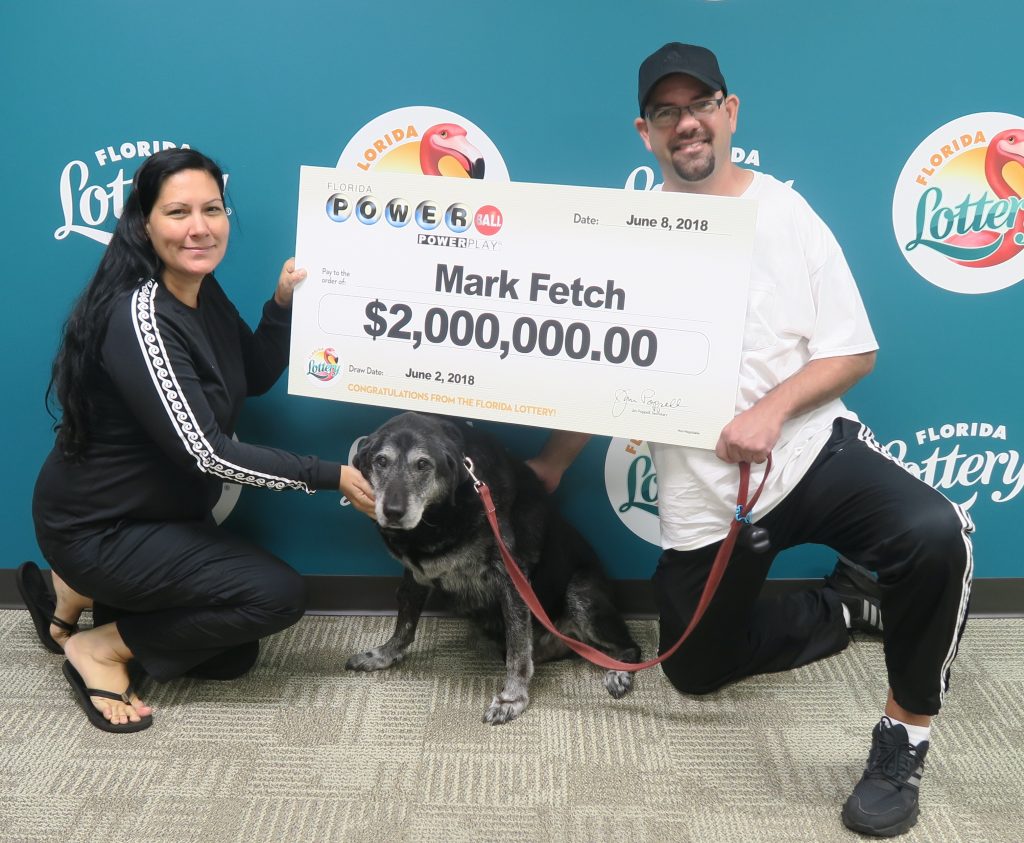 Mark Fetch poses with his girlfriend and oversized check after claiming a $2 million prize from the June 2, 2018 POWERBALL® drawing.

END_OF_DOCUMENT_TOKEN_TO_BE_REPLACED

The Florida Office of Financial Regulation (OFR) today announced that former Flagler Beach pastor, Wesley Alan Brown, was sentenced to 7.5 years in prison followed by 22.5 years of probation for his role in an investment scheme that defrauded members of his congregation. Today’s sentencing follows Brown’s conviction in January 2017, where he was found guilty of multiple felony charges, including organized scheme to defraud. Restitution is anticipated once the amounts owed to the victims have been verified by the court.
Commissioner Drew J. Breakspear said, “Abusing a position of trust for personal financial gain is heinous and will not be tolerated in Florida. I applaud the work of OFR’s investigators and the Flagler County State Attorney’s Office to end this scheme and prevent additional unsuspecting victims from experiencing financial harm.”
Brown, who was an associate pastor at a Flagler Beach area church, solicited church members to invest in the stock of Maverick International, Inc., telling them that Maverick was a diversified private company that invested in precious metals and commodities. He led victims to believe that investments in the company had high growth potential and no risk. However, OFR’s investigation revealed that Brown deposited at least $60,000 of investors’ money into his personal account, and that Maverick paid Brown’s personal credit card bills, totaling more than $84,000.
If you feel that you may be a victim of fraud or to report suspicious activity, please file a complaint with the OFR online, www.flofr.com, or call (850) 487-9687.
For tips on avoiding investment fraud, check out OFR’s Consumer Alert: Top Red Flags of Investment Scams.

From May to December, Florida has gained 748,100 private sector jobs The Florida Department of Economic … END_OF_DOCUMENT_TOKEN_TO_BE_REPLACED